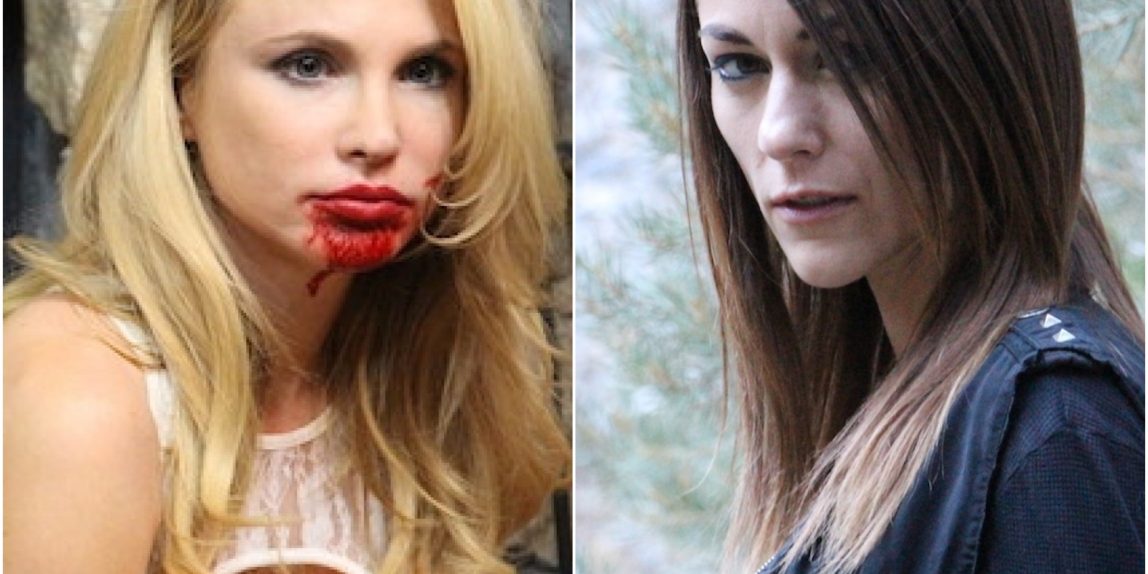 Hope you’re doing well. Writing scripts and books are easy but writing in my own voice is extremely challenging, so bear with me, lol. Here are a few updates on what I’ve been working on so far!

AXEMAN 2: OVERKILL
So… The film has been doing extremely well. Thank you for all the support you’ve shown. And to those few who always share my posts and share positive word-of-mouth in your own individual posts, you are definitely a big reason the film has done so well. Keep spreading the love. The film is available on FandangoNOW, PantaFlix, Amazon, Amazon Prime, ScreamBox & Vimeo.

SATAN’S WHORES – An “Axeman” Comic
If you saw the results of the poll we conducted a few weeks ago, Darlene and Darren received the most votes to continue their journey in “Axeman 3: Absolution.” That worked out well and gave us an opportunity to explore Sunshine and Kesha further in a one-off comic. Their connection to a character from the original “Axeman” will be revealed and will set the stage for a final, and extremely graphic, showdown. The artist and I are about 6 pages into a planned 20-page or so comic. And let me tell you, it is AWESOME!

BREAK THE WORLD – “Axeman At Cutter’s Creek” Volume 1
A month or so ago, I was explaining past events in the “Axeman” canon to a fan to help her better understand the local legend’s mythos. The more questions I answered, the more excited and intrigued I became, and I realized – shit, this backstory is incredibly entertaining and deserving of it’s own story. I sat down and outlined it as potentially an insert in “Axeman 3: Absolution” but found that the story was much larger and would work much better as a novel. And so “Break The World” was born. It’s the first in a nine book series that will lead up to the “Axeman” films and ultimately tell a story that mixes in with them to show another perspective. To answer questions that I’ve already received about it:
1. Yes, it will feature Bill “The Axeman” Talbert, but he will be just a 10 year-old kid.
2. Yes, it will feature Polk “The Axeman” Talbert, but as a detective, before the massacre.
3. No, Darlene Whitfield is not even born yet.
4. Yes, Marion Whitfield will be in it but he is the protagonist. He’s the Sheriff and actually a good guy.
5. Story takes place in 1983 and is more of a thriller/suspense novel

SNAKE OUTTA COMPTON
Not sure if many of you all know but I was cast in Hank Braxtan’s upcoming spoof of STRAIGHT OUTTA COMPTON, SNAKES ON A PLANE and TRAINING DAY. where I play the character of “Denz” – who is a spoof of Denzel Washington’s dirty cop character in TRAINING DAY. The shoot was a total blast and I got a chance to see it during the commentary recording – HILARIOUS! I’m going in again this week to record another commentary track, this time as the character Denz – should be fun. I’ll keep you posted on when it is released.